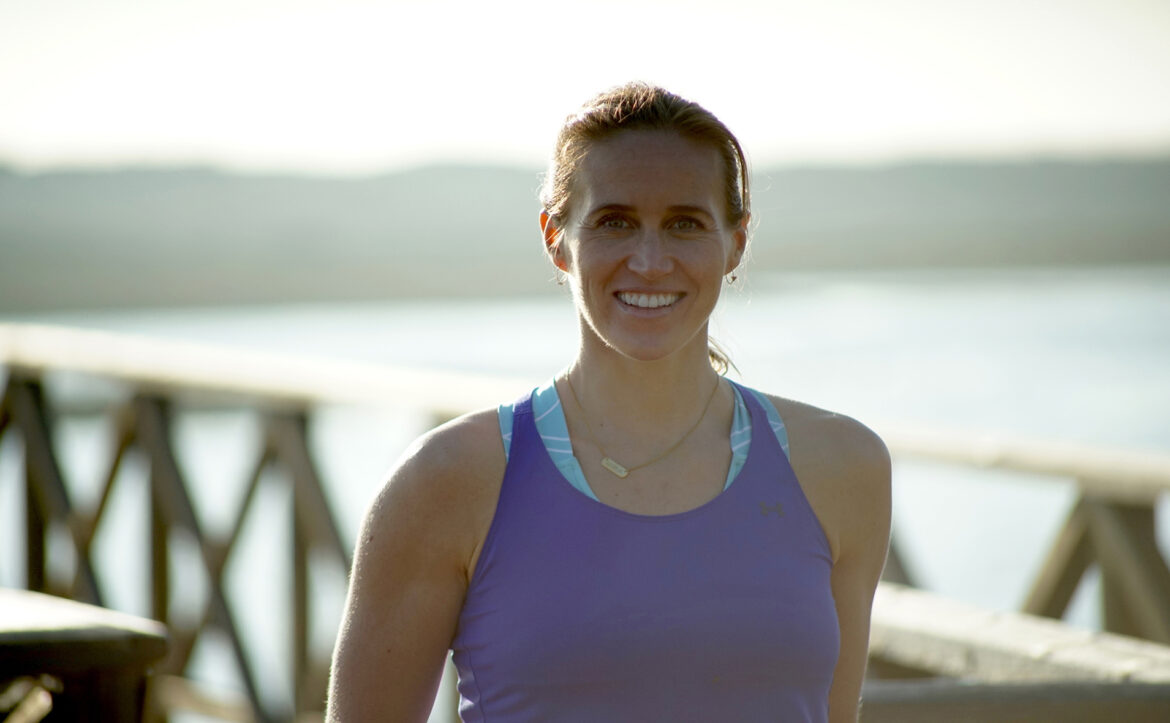 One of the world’s most renowned rowers, Helen Glover has now set her sights on the Algarve to share all her sports know-how

Although there is no tradition of rowing competition in the Algarve, the region has a lot of potential for the development of this sport. So says Helen Glover, considered to be the world’s number one rower since 2015. 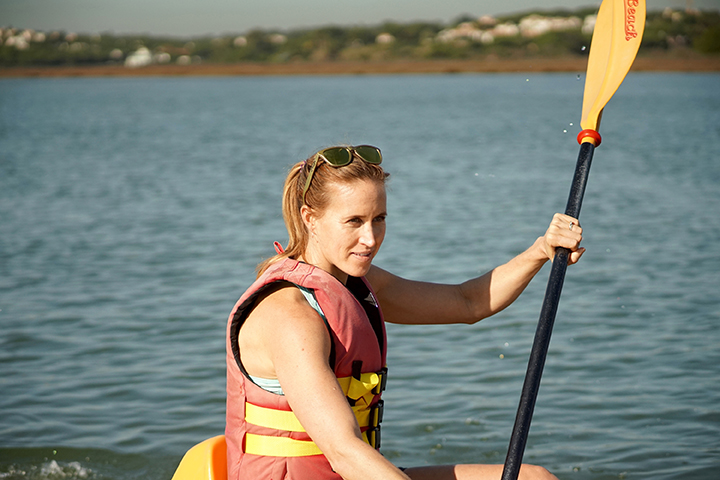 The athlete a is two-time Olympic champion (in 2012 and 2016), three-time world champion, five-time World Cup champion, three-time European champion, and is the first woman ever to win Olympic, World and Euro­pean titles in pairs. Helen believes that these results are “really special” and a testament to what great teamwork. “It also makes me appreciate the women who broke the barriers before me and allowed me to perform without restriction.” When asked about the most outstanding moments in her sporting career, the athlete does not hesitate: “The London and Rio de Janeiro Olympic Games. Standing on the top of those podiums represented all of the hard work that it had taken to get there,” she recalls.

The Olympic rower was born in the Corn­wall council, in England, an exceptional location that allowed her to grow up in an environment where there were many activities geared towards an active lifestyle and the outdoors. “My parents always supported my sporting interests,” she says. “My dad was a very good rugby player and my mum was sporty too, however they never pushed me. They recognised I had a sporting talent and they helped me nurture it.”

Helen eventually graduated from Cardiff Metropolitan University with a degree in Sports Science and a Post Graduate Certificate in Education from St. Mark’s University & St. John Plymouth, but canoeing did not come into her life until later, in 2008. “There was a talent ID scheme to get people into sports. I’d never tried rowing before but as I was tall and with a good sporting background I got selected to train in a new sport.” That was when she realised rowers make it look easy. “The boats are very narrow so I remember I spent the whole session trying not to fall in,” she recalls. She moved to Bath and devoted herself fully to rowing and prepared herself rigorously to take part in the 2012 Olympic Games. 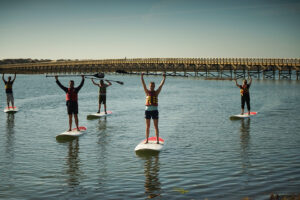 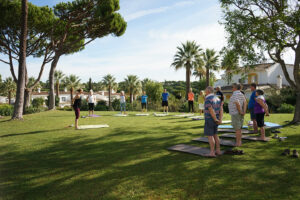 The athlete competes in female pairs competitions. A rowing race at Olympic level is “2,000 metres longneck and takes about seven minutes and is a real mix of power and endurance. As well as requiring physical fitness it’s also a very technical sport. Races are often won or lost by a matter of milliseconds,” she explains. Whilst preparing for a competition, she trains two to three times a day, every day. The training consists of a mixture of exercises in the water, rowing machines and weightlifting. “When the competition gets closer, we do more sprint and power work and in the winter it’s longer mileage,” she reveals.

Mother to three young children, Helen’s biggest challenge is to reconcile her sporting career with her personal life. “Now that I’m a mum, I’m having to decide what to do next.” Aside from sports, the Olympic athlete has enjoyed some great professional opportunities in radio and television, which she has been exploring.

Helen visited the Algarve for the first time in December 2019 and believes that the region has the potential to host rowing training. “It has everything to become great training venue. It would make a great place for both water- and land-based training camps, with fantastic gyms and cycling routes. It’s also is a great destination for those looking for some winter sun and warm temperatures. The climate encourages outdoor living and there is a lot to do indoors. There are tennis courts, bikes for hire, swimming pools and lovely walks and running tracks so you can do a different activity every day,” she says. 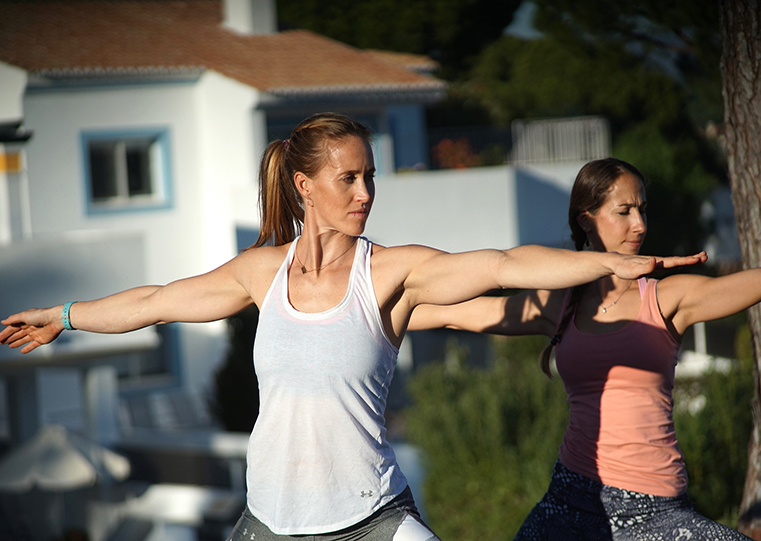 It was precisely for this reason that Helen Glover recently established a collaboration with the Four Seasons Fairways resort in Quinta do Lago. The Olympic athlete joined the Active Living programme, which promotes various sports activities, such as the sessions led by Helen in kayak and stand-up paddle in the Ria Formosa, as well as stretching classes in the resort gardens. “The Active Living concept looks to encourage people to combine travelling to the winter sun with keeping healthy and active,” she explains.

As for the future, the athlete says that, at the moment, the priority is to live motherhood to the fullest, but she maintains her desire to continue to play sports and dedicate herself to broadcasting. I’m currently hosting radio programmes and gaining more television experience, which I’m really enjoying.”