Portugal chefs among Top 100 of The Best Chef Awar...

Portugal chefs among Top 100 of The Best Chef Awards 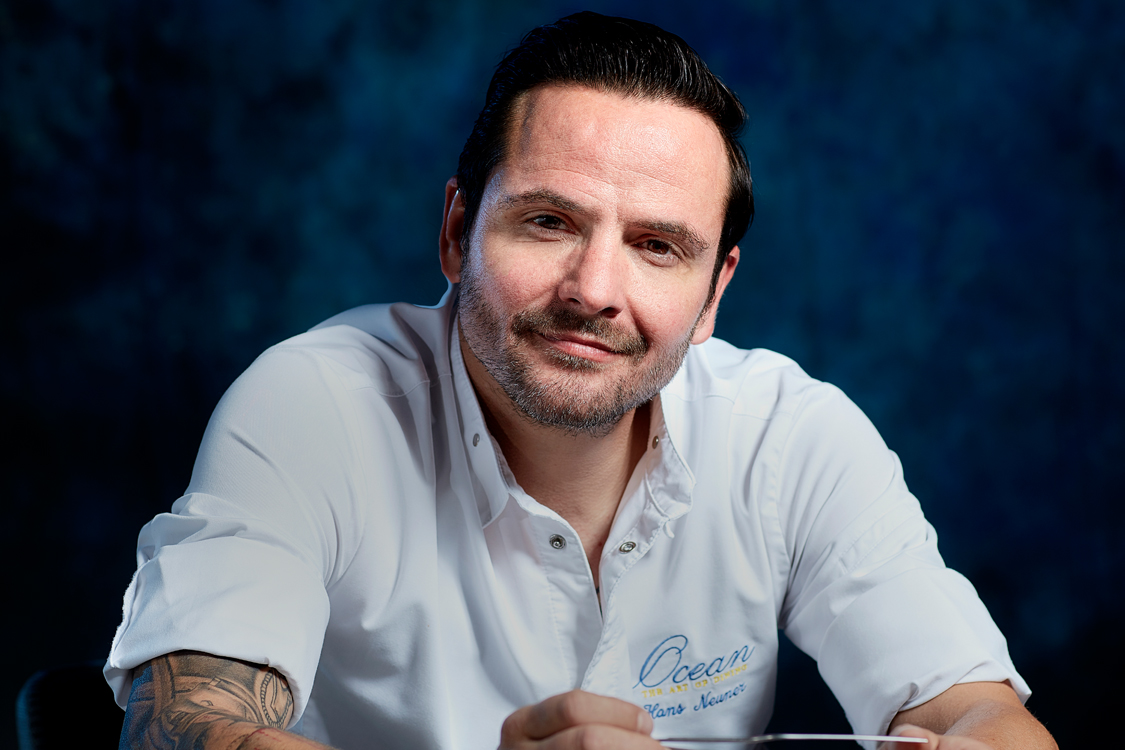 Henrique Sá Pessoa, José Avillez and Hans Neuner are some of Portugal’s Michelin-starred chefs who made it onto the Top 100 of The Best Chef Awards 2021, an international ranking of the world’s top chefs.

Sá Pessoa, who leads his Alma restaurant in Lisbon, with two Michelin stars, and has also become a well-known TV personality with his show ‘Comtradição’, placed 38th on the list in his first-ever appearance on it. “I’m happy. It is without a doubt a very special distinction,” Sá Pessoa told Lusa news agency, describing it as one of the “high points” of his career.

Meanwhile, Avillez climbed several places on the list, going from 70th in 2020 to 44th this year. The chef is best known for his restaurant Belcanto in Lisbon (two Michelin stars), although he owns several others in Portugal and Dubai. 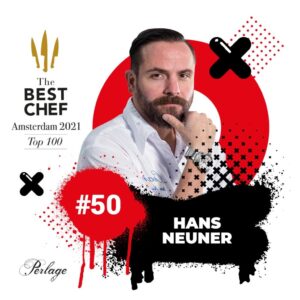 Hans Neuner, who runs Ocean (two Michelin stars) at Vila Vita Parc Resort in Porches (Lagoa), placed 50th, an improvement compared to last year (69th). Living in the Algarve for the last 13 years, the Austrian-born chef lets his passion for Portuguese cuisine take new heights this year with the menu “Island Edition”, where he rediscovers the cuisine of the islands of the Azores, Madeira and São Tomé, and all the influences from the time of the Portuguese Discoveries. 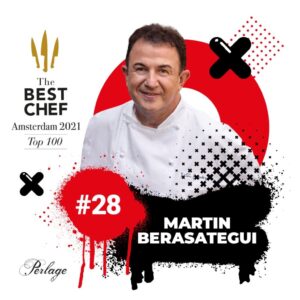 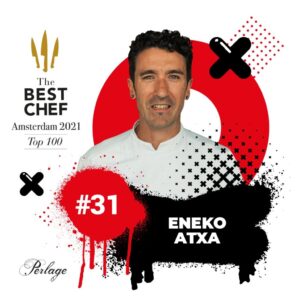 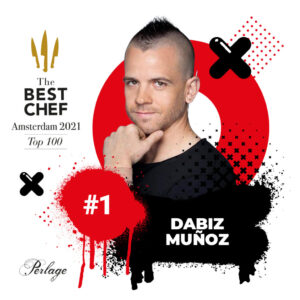 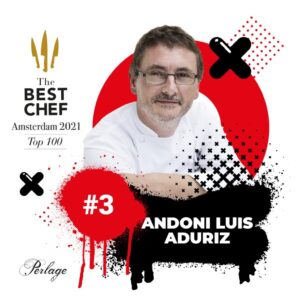 The Best Chef is described as a “vibrant world community of passionate food lovers. A project dedicated to celebrating the talented chefs that create the best food experiences around the world, as well as being a global family of like-minded individuals that share culinary experiences”.

The Top 100 list is created from a shortlist of 200 nominees. These include 100 “fresh faces” as well as the Top 100 from the previous edition that are automatically nominated again. The 100 fresh faces are shortlisted by a group of “100 anonymous professionals who through their travels scour the world and discover talents. The professionals include food journalists, critics, bloggers, photographers and other notable people with a broad knowledge of fine dining. They are all experts within the industry, and their choices for each of the fresh faces come with an explanation as to why they recommend them,” organisers add. “The second task is to rank the final Top 100 from the shortlist of 200. This ranking is created by votes from the 100 professionals as well as the current ranking Top 100 chefs and the 100 candidates.”