Beach Chic: The Algarve’s most.. 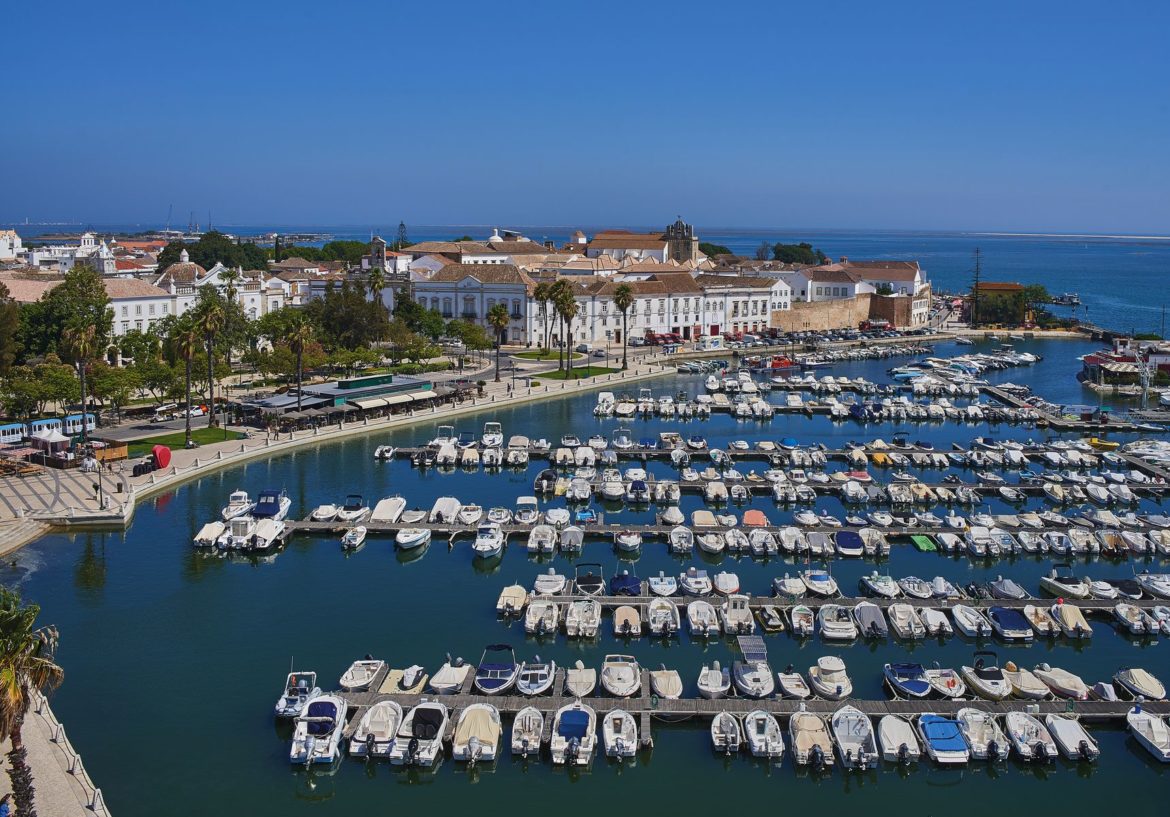 Faro, the Algarve’s capital city, is today a vibrant destination in its own right

For most overseas residents and holidaymakers, Faro is shorthand for the airport, somewhere you fly in and out of. Now there is nothing wrong with Faro airport per se, as airports go it is rather pleasant, but for most holidaymakers, this is where the warm, sweetly perfumed summer air first hits the excited arrivals, all ready to begin their holidays. From there, they are ferried off to the numerous hotels and resorts dotted across the coastline. Most likely, the next time they return to Faro is to catch their flight, all suitably tanned and with stories to tell back home.

But Faro is much more than a mere airline hub. The city has a rich history and culture with a picturesque old town, lined with traditional cobbled streets and alleyways.

The first recorded settlement of Faro dates from the 4th century BC with the Phoenicians, who referred to it as “Ossonoba”. Between the 2nd and 8th centuries, the region changed rule, from the Romans, then the Byzantines, and later Visigoths before falling to the Moors in 713. By the 10th century, the town became known as Santa Maria and then Santa Maria Ibn Harun.

Perhaps due to its Moorish history, Faro was sacked during the Second Crusade in 1147 and again in 1217 during the Fifth Crusade. The Moors were defeated and expelled in 1249 by the forces of King Afonso III. The town became prosperous thanks to the port and salt production, and was thus a centre of commerce during the Portuguese Age of Discovery.

In 1596, English privateers led by Robert Devereux, 2nd Earl of Sussex, sacked the city. The looted library of the Bishop of Faro became part of the collection of Oxford University’s Bodleian Library. The city grew during the 17th and 18th centuries, and, in 1755, Faro was saved from the tsunami that devastated Lisbon and much of the southern coastline, protected by the sandy banks of the Ria Formosa lagoon. As a result, the town became the administrative seat of the Algarve the following year.

Today, Faro is a vibrant city, with a diverse population, including many students attending the well-respected University of Algarve. The old town boasts the Gothic Sé Cathedral with panoramic views and the Neo-Classical Arco da Vila gate, set within the ancient Moorish city walls; the macabre bone chapel, lined with the bones of over 1,000 monks; and the peaceful garden of Jardim Manuel Bivar.

South of Faro is the Parque Natural da Ria Formosa, a series of saltwater lagoons and mudflats, which are a veritable haven for migratory birds and wildlife. Beyond the Ria Formosa are three sandbars, where Faro’s pristine beaches are found. A must-do is the boat tour of the Ria Formosa and a trip to the island of Ilha Deserta or to the small fishing community on Ilha da Culatra and the pretty village and fish restaurants on Farol.

One of the best places to enjoy the sunset over the Ria Formosa and the harbour is from the roof terrace bar of the Hotel Faro. During peak season, airplanes constantly fly in and out of the nearby airport, these giant roaring mechanical birds mimicking their real and tiny migratory counterparts just beyond. Ideally located on the harbour front, this four-star hotel has 90 rooms and suites along with a spa and hydrotherapeutic pool on the top floor, which, like the terrace, enjoys a fantastic view over the Ria Formosa.

The hotel has its own boat, which is available to guests for trips to the Natural Park and the islands. On Faro island beach, the hotel has the Tropical Beach Club with two sea-facing decks, a bar and a dining room serving great food and cocktails. But when it comes to cocktails, the place to go in Faro is Columbus bar. Near to Hotel Faro on the way to the old town, the bar is set on a historic building that was once a hospital and where the interior arches were the stables, today an elegant seating area covered by a striking red Asian lamp installation on the ceiling.

Miguel Gião is a young entrepreneur and the proprietor of Columbus, as well as running the nearby Aperitivo gastropub and next door, Lodo – Ostraria, serving some of the freshest and best shellfish around, all harvested from the Ria Formosa. Miguel also has a hip bar at the Eva Hotel rooftop pool, which boasts an amazing view.

Columbus is a mixologist’s dream. The bar stocks nearly 90 whiskies and over 60 gins, as well as a wide selection of rum, tequila and vodka. The cocktail menu is creative and clever. The “Sr. Professor” cocktail is served in a glass pipe in honour of a local scholar, who used to have coffee there. One euro from each “Angelina” sold goes to the Santa Casa da Misericódia. The most expensive drink on the menu is a measure of Remy Martin XIII at €275. Having survived the earthquake of 1755, the building is listed by UNESCO and retains many of the original features, including wooden frames and exposed brickwork. Miguel also throws an annual Columbus boat party for 120 guests.

Another historic building in Faro, is Café Aliança, again just around the corner from Hotel Faro. One of the oldest coffee houses in Portugal, it has a picture wall of notable patrons, including the great Portuguese poet Fernando Pessoa. The cobbled patterned floor and shaded pedestrian shopping streets have some excellent stores and a series of cafés and eateries.

For something fun, visitors can try out Meatbola, which also has a restaurant in Fórum Algarve, the shopping centre, just outside the city centre. On a business park near Faro there is also a new craft brewery — Algarve Rock. Producing a range of five quality craft brews, Gary Hosmer and Neil Conchie, the two men behind the project, are passionate about real beer and the space is open for tours hosted by Neil. There are many first-rate bars and restaurants in Faro, including Epicur, Pigs and Cows, À do Pinto and Restaurante Al Ria, famed for its fish cataplana, or Tasca do João for a real taste of Mediterranean and Portuguese cuisine.

Faro also has a rich cultural life. The city recently hosted a successful music rooftop event, Festival Açoteia, and will host its acclaimed Festival F between September 5-7, the last big summer festival, as well as the Luza international light festival, on November 14 to 16. There are also countless shows scheduled at Teatro das Figuras, such as Giuseppe Verdi’s La Traviata opera on November 5 and a performance of Swan Lake by Moscow’s prestigious Russian Classical Ballet on November 26 and 27. 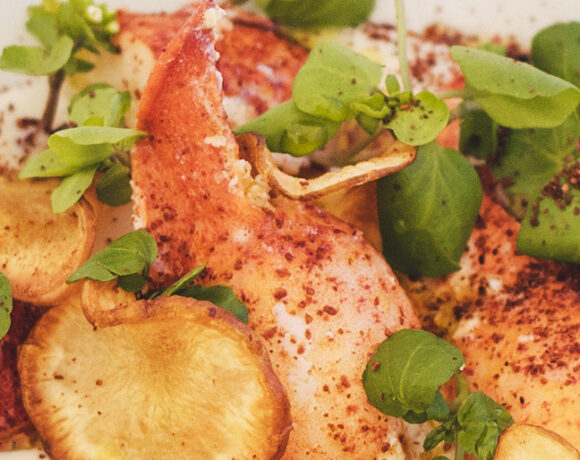